Microbiólogo británico
Palabra acuñada por este creador:
Total de palabras: 1
rinovirus . 1961. Yale Jrnl. Biol. Med. 34 201 (OED)
Texto de la acuñación de rhinovirus
"It was reported that some rather different viruses had been cultivated from colds in adults and that these had strong claims to be the agents which were being sought. These newly discovered agents, for which the name Rhinovirus is proposed, are the subject of this paper" (OED).
Para saber más: Wikipedia 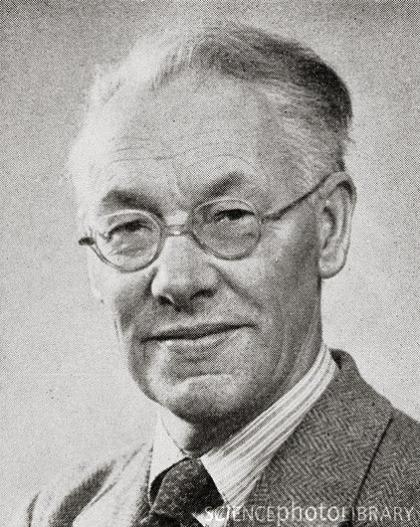